Celebrating successful surgeries and a life-renewed

In January 2019, five-year-old Dorcus was wheeled into the operating room at Tenwek Hospital, a leading Christian hospital in Western Kenya. Dorcus’ mother waited anxiously, and repeated a prayer for healing said so many times before. After years of waiting, a surgery that so often seemed elusive was finally happening.

Dorcus was first identified by Under Five in August 2017. At that time, no one knew her small size and easy inclination toward fatigue were symptoms of Congenital Heart Disease (CHD). For children in poverty, CHD is often a death-sentence. Hundreds of thousands of children die each year from CHD, while millions more remain in desperate need of treatment.

For several months, our in-country team sat with Dorcus and her mother in hospital waiting room after hospital waiting room. On some occasions, they were sent away after traveling long distances and waiting all day. The situation became increasingly hopeless, and our team caught a glimpse of the despair felt by impoverished parents searching for treatment so far out of reach.

Then, in January of this year, a team of pediatric cardiologists from the United States traveled to Tenwek Hospital to perform eleven heart surgeries. Through prayer and perseverance, Dorcus was among those eleven lives saved. After two years of advocacy and against all odds, Dorcus finally received life-saving surgery!

Dorcus could have easily fallen through the cracks, swelling the ranks of a shocking child mortality statistic. Instead, she got to return home with bright eyes, a working heart, and a full life ahead of her.

We are amazed at all of the people who had a hand in this life-saving miracle – Dorcus’ family and community who consistently supported her, our Under Five staff who dedicated countless hours advocating on her behalf, the students of JSerra Catholic High School in Orange County, California who raised the funds for her first abdominal surgery, the nine donors who raised the funds for her heart surgery, Gift of Life International who advocated for Dorcus, the pediatric cardiology team who traveled to Tenwek Hospital to perform the surgery, and all those who prayed for Dorcus as they saw the updates on social media.

While Dorcus was in the operating room, we prayed fervently and waited anxiously for updates. When we heard the news of a successful surgery, we cheered and cried tears of joy. On the other side of the world, when Dorcus returned home, her family and community also cried, sang, and celebrated.

“Let us feast and celebrate. For this child of mine was dead and is alive again!” Luke 15:23b-24a 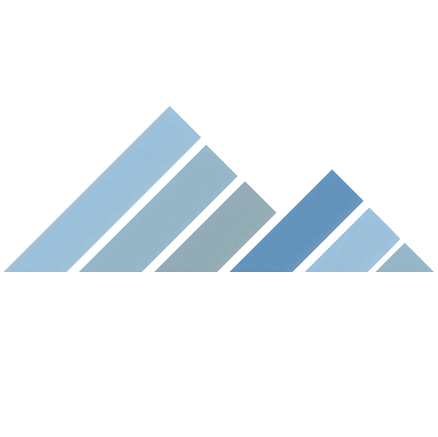